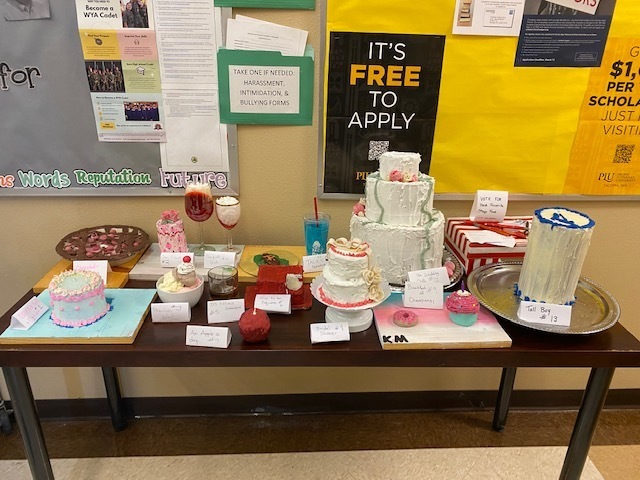 White Pass Drama Class had a challenging and exciting final project. They had to create real looking food that isn't real.

So, lots of cardboard, spackle, the inners of a diaper (unused), clay, and many other creative items; their imagined food became a reality.

When the voting was tallied: 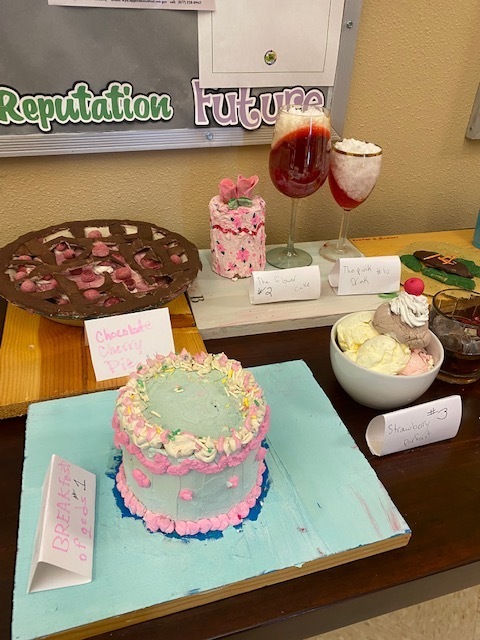 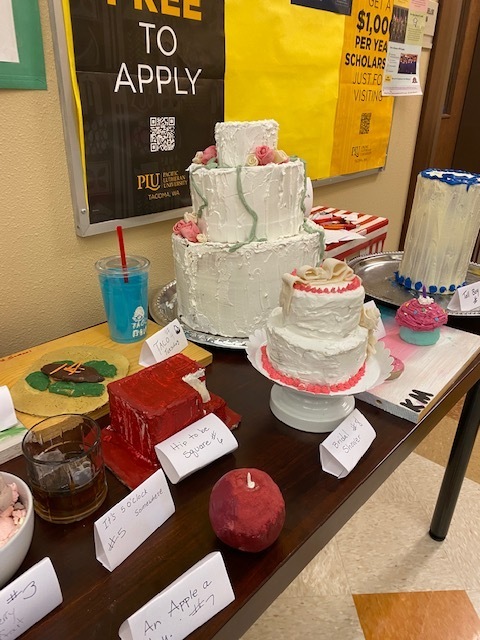 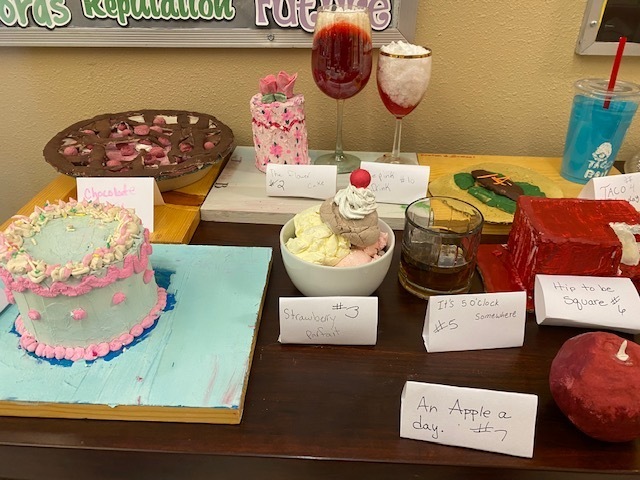