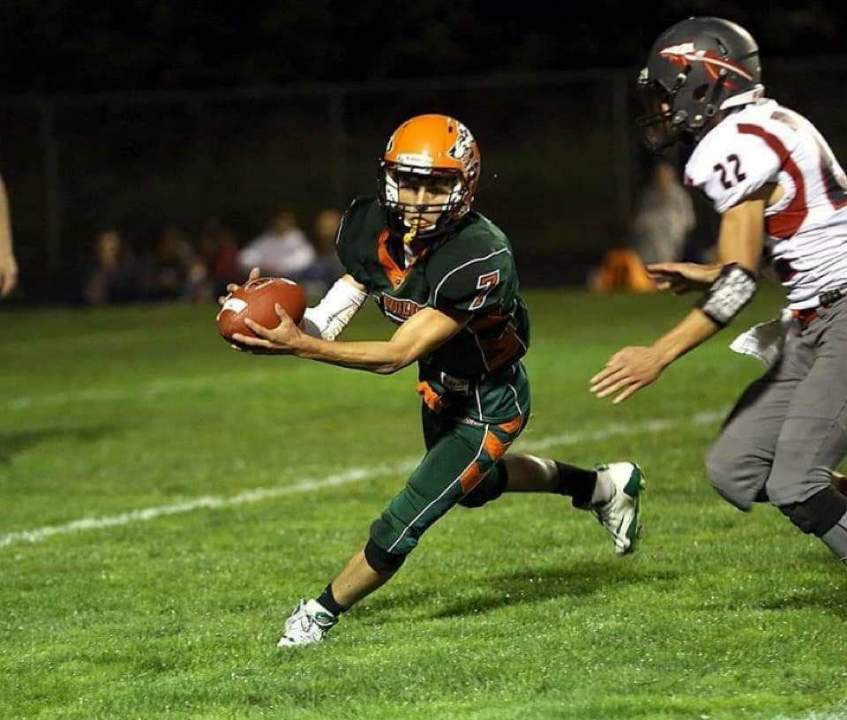 White Pass High School Senior and Running Start student, Kysen Collette, gained the achievement of second-team Linebacker for the 2021 football season. He has been participating in football for 10 years, beginning in the 3rd grade. His positions have always been running back and middle linebacker. With Running Start, Kysen already has a jump on his college run with his plan to go to a four-year college. He is currently undecided about his career path but was accepted to Grand Canyon University. While he attends school, he wants to start a job in fire fighting. Kysen will be getting his red card to fight wildfires and wants to get on through the DNR (Department of Natural Resources) during summers to get into fighting fires. Kysen is going into his senior basketball season and looking forward to starting off strong with his fellow teammates.